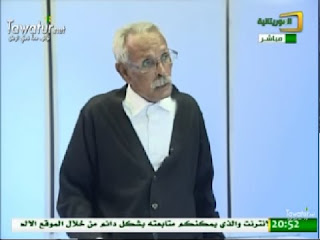 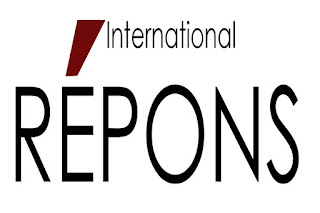 Welcome to the new series on our blog, where we’re talking to people, who’ve had a Comeat dinner experience. In this very first Comeat host interview, you’ll get a chance to learn more about Abdel, a 30-year-old Mauritanian (or in his own words rather “a world citizen with Mauritanian passport”), who lives in Istanbul. Abdel is a really interesting guy! Apart from working as an Export Manager at a cosmetics company, he’s a writer with 4 published books and a frequent traveller. Abdel is passionate about diversity, new cultures and languages. He was also the first person ever to host a Comeat dinner, which took place in Istanbul, one year ago. Make yourself comfy and find out more about Abdel and his Comeat experiences.7

Abdel, let’s start with inspiring our readers. What’s been your favourite travel stop so far?

It’s really hard to pick one or two places from the almost 90 or 95 countries I’ve visited, but I’ll go for a city in South Korea - Gangneung, about two hours from Seoul. It’s an incredible place. You have these people in the village, working in agriculture, a river, green areas everywhere and buildings at the same time. It’s an amazing harmony of work, culture and technology. In Europe, I’d choose Barcelona, because I see it as a mixture between Europe and the Middle East. Somehow it also has the Moroccan touch. Maybe it’s also because I’m supporting FC Barcelona (laugh).

You’ve probably tried all kinds of food on your trips. However, if you should choose only one favourite meal, what would it be?

Oh, as a drink I’d definitely choose coconuts, which I drank in Rio de Janeiro. It’s something amazing. For food, couscous is my favourite dish, in Mauritania we have a special kind of it. Apart from that, I’m a huge fan of seafood.

And what’s your absolute dream travel destination and why?

I’m thinking about two things. One is going to the Amazon in Brazil, the Amazon river and the Amazon forest. And the second is going to Cuba. I like the Latin America mysteries, the Amazons and the traditional tribes. I’d like to explore the life of indigenous people. I’d love to go there and stay with them for couple of weeks. You know, when you read “One Hundred Years of Solitude” by G. G. Marquez, there are certain things in that story that create visions in your mind about Latin America, its people and their lifestyle. I just want to experience that in reality somehow. I think the best way to get it, is to go to those areas.

Moving on to Comeat dinners, what specifically made you interested in becoming a host?

I heard about the concept from a friend, back when the Comeat team came to Istanbul to take part in a competition. I found it interesting and different, because talking over dinner is different than sharing a coffee or meeting in the street. It was something I really wanted to go for, because I’m passionate about meeting new people, from different cultures, with different backgrounds.

Preparing for the dinners, what were the things you mostly focused on? Did you have any concerns?

In terms of preparation, the first important thing is to get info about guests and allergies, in order to cook something that everybody can taste. I also try to figure out the main subjects of conversation - for example I prepare a plate, I know the history of the plate, so I put it there, because I want it to be a subject of the discussion. Before the dinner, you always wonder what kind of people are coming - will they have some experience with dinners like these, be sociable and open? Another concern (and I need to mention it here in Turkey) is the question of alcohol. Sometimes I host both - people who don’t drink and people who drink, so I need to know if both sides are okay with having or not having drinks on the table.

What kind of food did you decide to serve and why?

I have to think about the fact, that I’m having guests from different countries, and they need to eat something. I can’t only prepare really traditional food, because they may not like it, so I add some “ordinary” dishes like chicken, rice, meat and salad. However, I want to show them the food culture of my country and my place, so I normally introduce at least one traditional dish. For instance, here in Turkey, something like “dolma” or “çorba”.

Where were your Comeat guests from and what did you talk about during the dinners?

For the first dinner I had guests from Indonesia, Denmark, a Turkish/Danish Girl, one Malaysian and one Indian, if I remember correctly. For the second dinner my girlfriend and I had guests from Canada, Mongolia, two Danes and a Turkish guy. I’m from Mauritania, a country in Northern Africa that few people have heard about, so they were very interested in listening to my stories. The conversations were just unbelievable. We were talking about everything (at one dinner, for about two or three hours). I was talking about the Mauritanian lifestyle and food, then Turkish food, how I came to Turkey etc. Or if one person is an engineer for example, the conversation goes to that. Because I’m a traveller, I also ask everybody to tell their travel stories, best city they’ve visited, best food... Imagine you have 5 countries at one table and you’re listening to everyone’s story. It’s like visiting 5 different countries and eating the best food in each one of them. That’s amazing! It may even continue after the dinner - you keep in touch, exchange the social media and all that.

What was the most surprising/the funniest thing that happened during the dinners?

There are a lot of stories. For example, at the last dinner I had a friend there, who’s producing his own beers. He brought his beers and I was telling people, that this guy can launch his brand soon, and start exporting his beer. A guest from Denmark told us, that it would not work in Denmark, because everybody there has started making their own beers. The guy was thinking about this project seriously before the dinner, but afterwards he said the idea was down. Or another one. There is a special way to serve Turkish tea: first you put the tea, afterwards you add the water, it’s a process. My friend wanted to show one guest the process. He told the guest that the most important thing is the process, and the guest said “the most important thing for me is the tea, you can show the process later” (laugh). Of course he was just joking. You also have these “culture tricks” (e.g. which hand to use for eating), plus the language barriers will change a lot of beautiful stories. And also, for instance, I know a few Danish words, but they are not quite sociable, and when I say them everybody is widening their eyes and you know that that’s not a good word to say (laugh). Plus, the guests themselves are funny. Sometimes you spend almost two hours laughing.

To what kind of people, would you recommend hosting a Comeat dinner?

Comeat is a great option for open-minded people, who are curious to learn new things and listen to new stories, experiences, get new insights about the world, and new ways of thinking. Stories are making our lives - cultures, daily life, to differences and richness. It’s all about stories. Secondly, there is also a financial side. This might be important to some people. Sure, you are hosting, you are learning, you are meeting people, that is something priceless. At the same time, you also have the financial contribution from guests, which helps you prepare a good meal - to earn back what you’re spending. You can even get an extra. I would recommend Comeat to those, who are really in love with traveling and might not have enough time or money to travel all the time. Organising a Comeat dinner is an amazing opportunity for them, it’s not like reading a book about India, it’s like having India at your table. It’s like the feeling, when you ́re traveling.
Thinking about visiting Istanbul? Read our blog post on the city of Mosques, Kebabs and Beyond.
Thank you, Abdel, for your time and for being such a great Comeat host! If you guys enjoyed this interview, and want to get to know Abdel better, follow his travels on Instagram or meet him at a Comeat dinner in Istanbul. Got inspired and want to try being a host or a guest yourself? Send us an e-mail to dinner@comeat.net. Get ready for more from our hosts in Barcelona, Copenhagen and Milan and don’t forget to follow us on Instagram and Facebook.
كتبه: Abdellahimaur في 10:42 AM 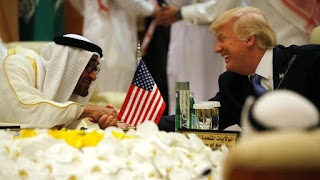 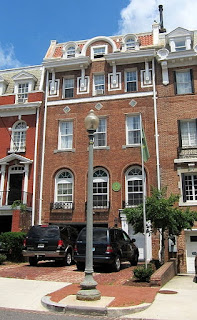 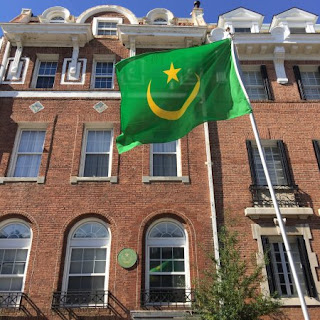 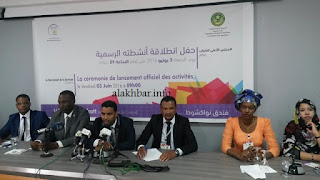 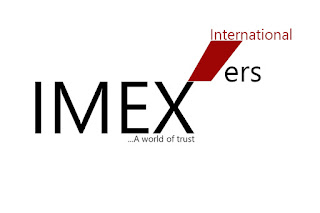 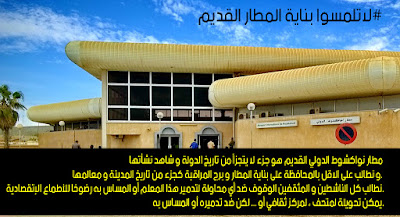 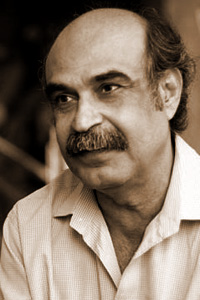 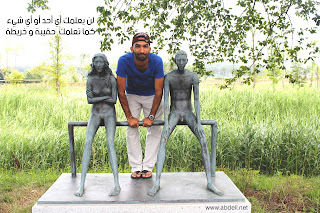 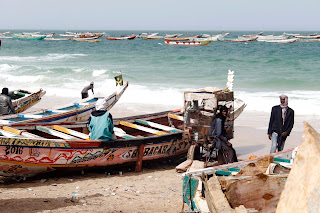 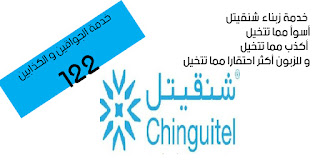 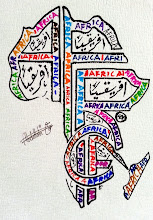 Stories from all over the world with high quality PICS 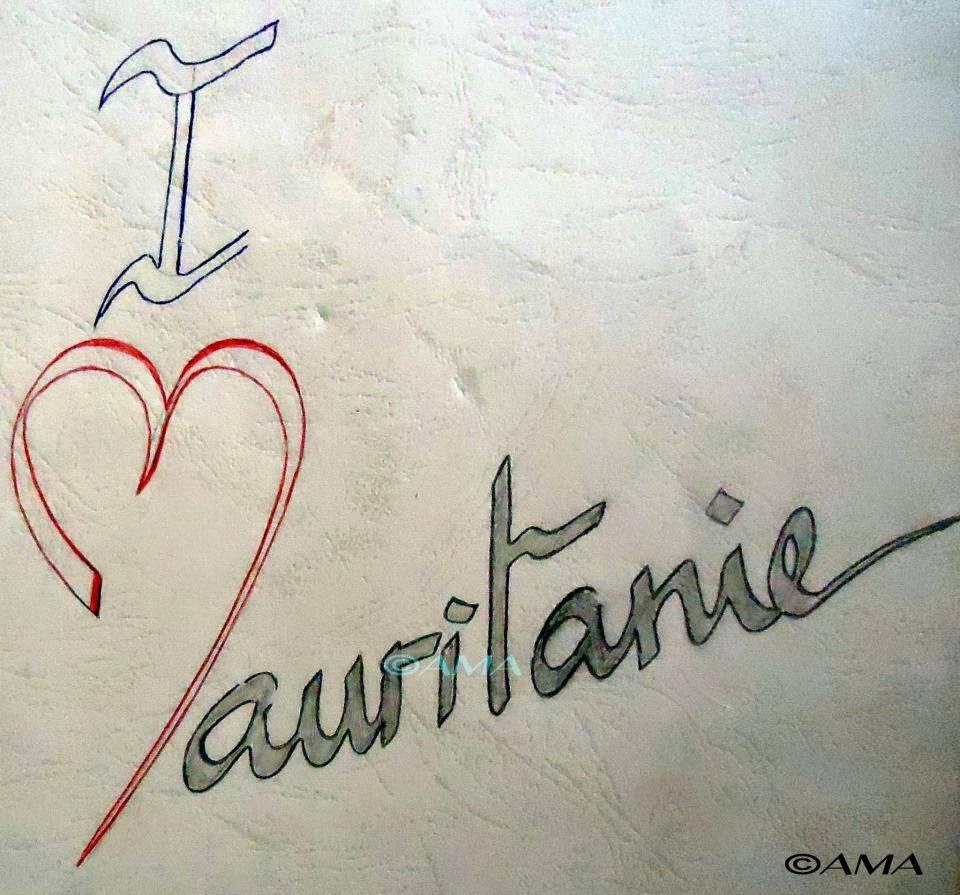 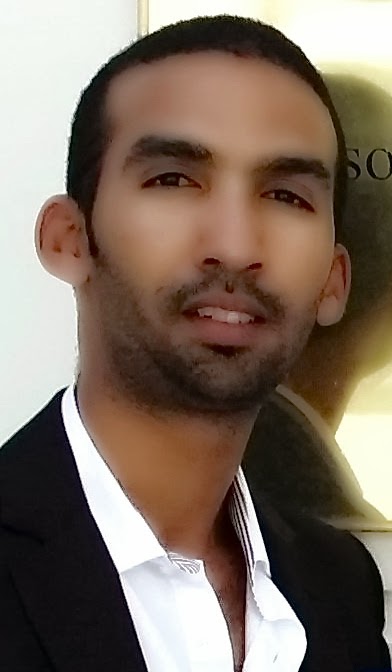 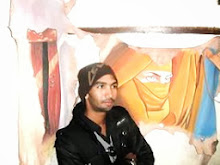 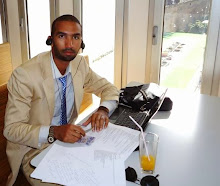 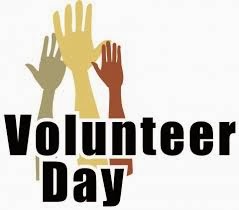 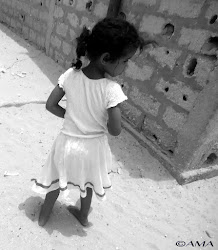 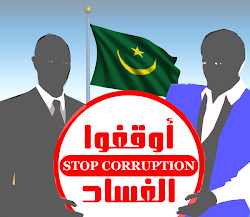 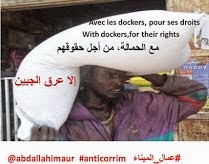 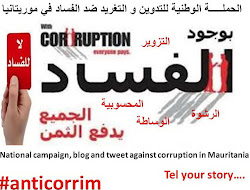 Against corruption in Mauritania 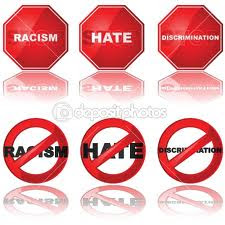 You can stop violance against women in Mauritania